BEFORE YOU BREAK Teasers

Book two in The Between Breaths Series releases in February. ;-)

It's a standalone, as are all of the books in the series, and is written in dual POVs. 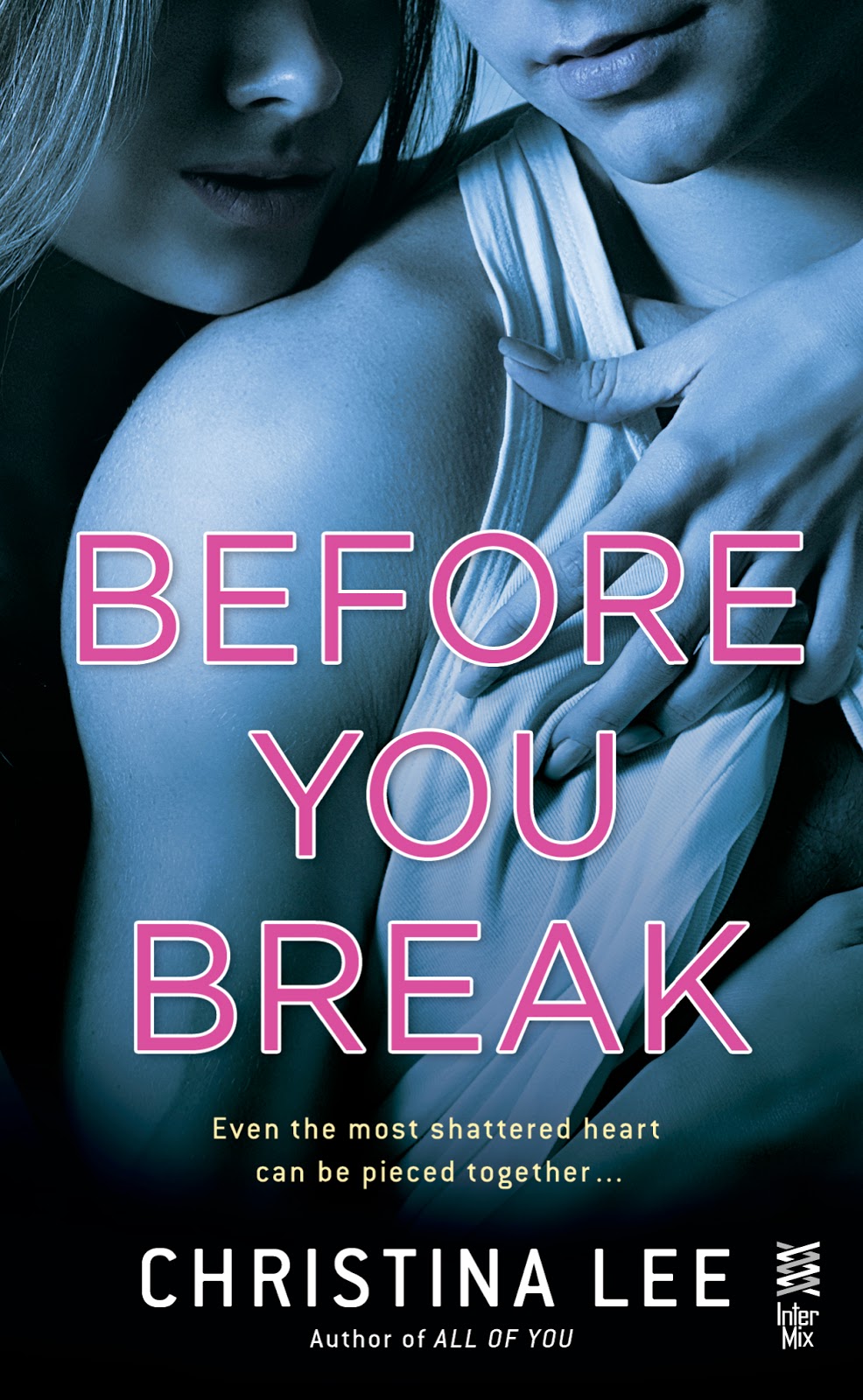 The fabulous ladies from The Sub Club blog posted an exclusive except from Quinn's POV HERE. Fair warning: It's STEAMY. *wink*

And find an exclusive short excerpt from Ella's POV posted on my blog HERE. But I'm also posting it below.  ;-)


At the theater, we bought popcorn, Milk Duds, and large sodas. After we settled in our seats in the crowded room, I opened the box of chocolate caramel confections and dumped them in the large tub.

“Sweet and salty—it’s a must-have for movie watching.”

“Yes, seriously.” I picked up a Milk Dud, flanked it with two pieces of popcorn, and then brought it to his lips. “Here. I guarantee you’ll fall in love. You’ll never watch a movie without them again.”

“If you say so. . . .” He dragged the sweet and salty mixture into his mouth but kept my fingers enclosed between his lips. I held in a gasp while he ran his tongue over my thumb and then sucked on my forefinger before releasing my hand and chewing what remained.

“Agree,” he said around a mouthful of popcorn. “Wouldn’t want to be without them ever again.”

Quinn’s gaze latched on to mine. It felt like a bundle of feathers had been let loose in my stomach. “Guess you’ll have to come to every movie from now on. So I don’t forget.”

Speechless wasn’t even the word for what I felt in that moment. Dumbfounded might have been more like it, or maybe just struck stupid, because I couldn’t even move my lips to form any coherent words.

When the movie previews began, he turned toward the screen and reached for my fingers, interlacing our hands. Then he leaned close to my ear and said, “I expect you to feed me just like that the entire movie.”