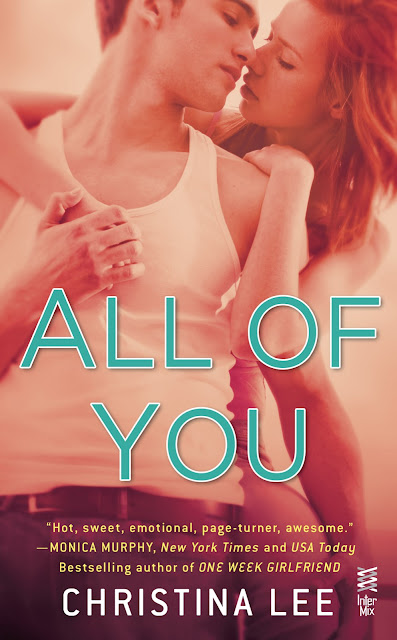 Nursing student Avery Michaels wants nothing to do with dating—she’s perfectly happy single. Privy to too many of her mother’s bad decisions and even worse taste in boyfriends, all Avery can handle is a string of uncomplicated hookups whenever the mood strikes.


When she meets smoking hot tattoo artist Bennett, she wants him—for just one night. But he won’t accept a no-strings-attached arrangement. He lives by a straight-laced code of values based on his own troubled upbringing.


Bennett sees something special in Avery and he wants more from her. Way more. As Avery wrestles with her emotions for Bennett, danger and tragedy force them to open up to each other. And Avery must face the terrifying realization that she wants more from him, too.


So she needs to make a choice—let Bennett go or finally let him in. 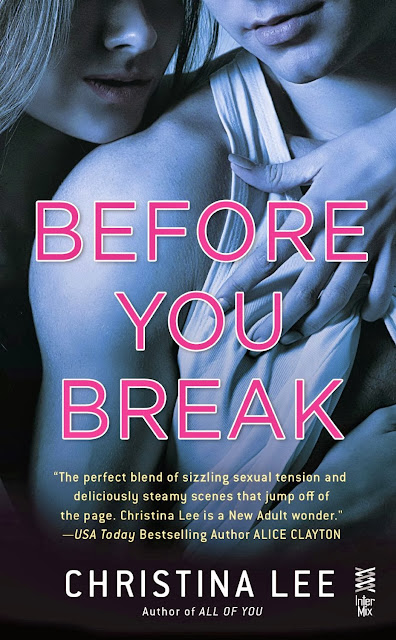 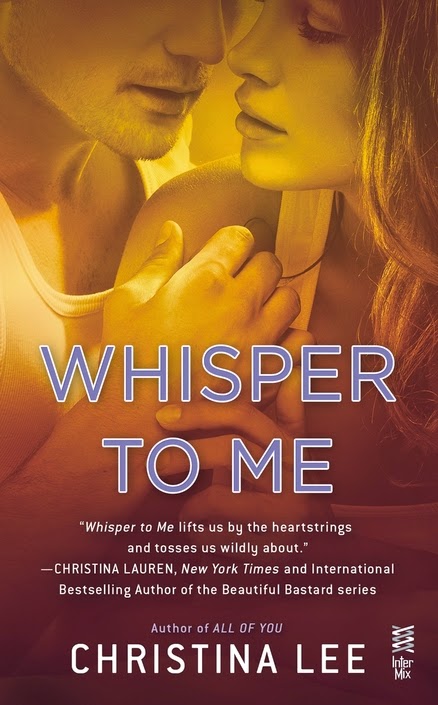 At college, Rachel has a reputation for being a sarcastic flirt with a thing for star athletes. No one at school knows that she’d had her heart ripped to shreds by her high school sweetheart, who’d driven them both off the side of the road on a borrowed motorcycle, and then abandoned her. No one knows the real Rachel Mattson—except one person…

Ever since he helped nurse his sister’s feisty best friend back to health, pierced bass player Kai Nakos has been head over heels in love. But the supposed bad boy can’t risk letting Rachel know the truth—especially now that the two of them are back in their hometown for the summer, together for the first time since the months following that fateful night. Never mind that Rachel’s ex is back, groveling for her forgiveness.

Shaken by her ex’s return, Rachel finds herself turning to the one guy she knows she can trust. Kai is willing to hide his feelings for her, just to have Rachel touch him again. After all, this is only a temporary fling.  Until it becomes something more. But maybe it had been more all along.

A new love will test the boundaries of passion between a privileged boy next door and the tattooed, blue-haired girl who helps him embrace his wild side...
Nate has developed quite a playboy reputation around campus. It's not that he doesn't respect or trust women; he doesn't trust himself. The men in Nate’s family are prone to abusive behavior—a dirty secret that Nate’s been running from his entire life—so Nate doesn't do relationships. But he can’t help himself around one girl…Jessie is strong, independent, and works at a tattoo parlor. Nate can’t resist getting close to her, even if it’s strictly a friendship. But it doesn't take long for Nate to admit that what he wants with Jessie is more than just friendly.With Jessie, he can be himself and explore what he’s always felt was a terrifying darkness inside him. Even when Nate begins to crave her in a way that both shocks and horrifies him, Jessie still wants to know every part of him. Testing their boundaries together will take a trust that could render them inseparable… or tear them apart.