This is book #2 in the Roadmap to Your Heart series and will release on December 4th. 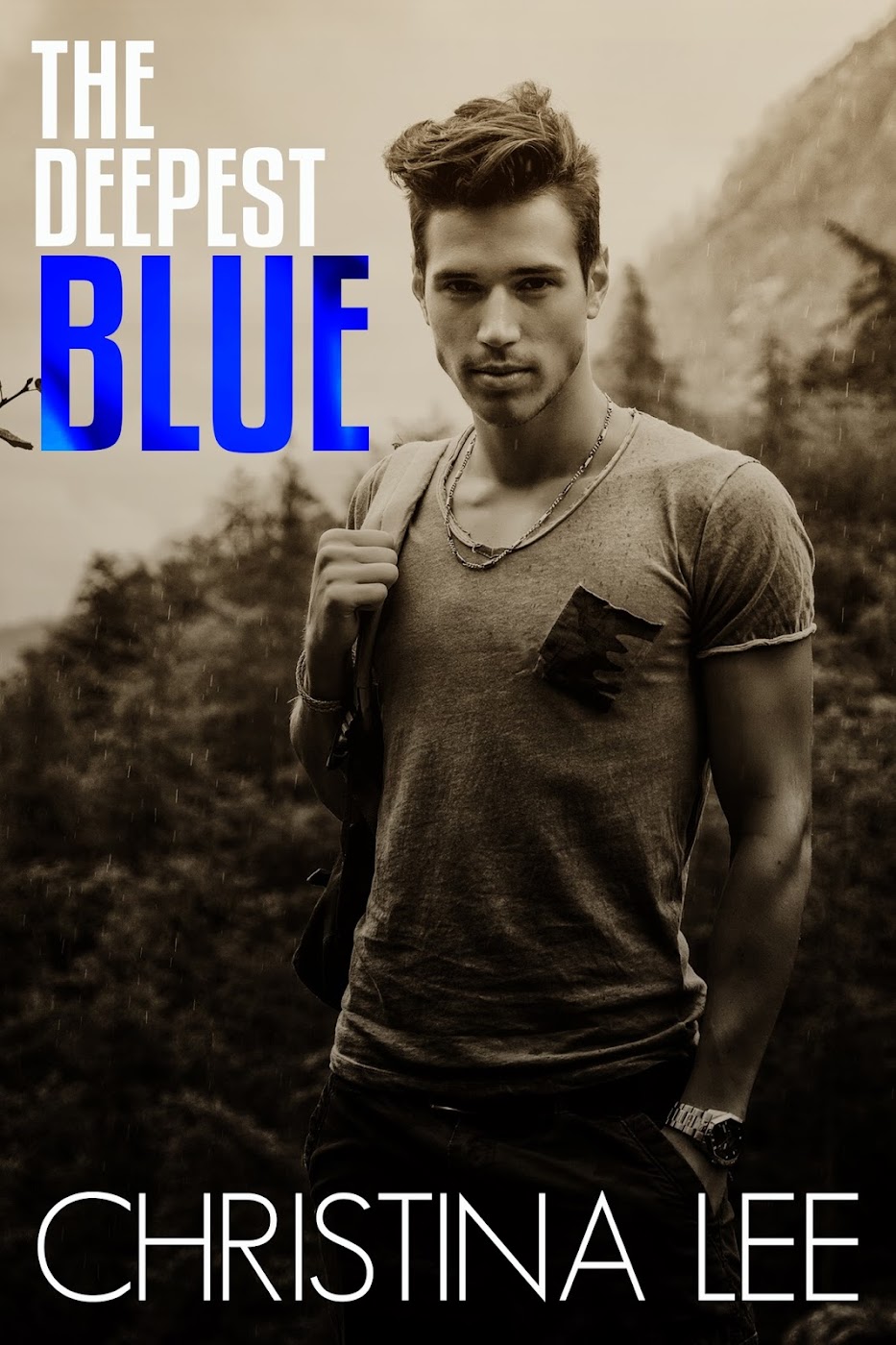 Lee exchanges skyline for swampland in the next book of her male/male romance series, Roadmap to Your Heart.

Rugged and conventional Callum Montgomery enjoys running Shady Pines hunting preserve, except for the secret that’s eating him alive. When his sister brings a date for a family wedding, he can’t stand the arrogant city slicker with the stick up his perfectly fine ass. He doesn’t understand his draw to Dean, who pushes his buttons at every turn, but he’d never dream of betraying his sibling over some lust fueled fantasy.

Handsome and conscientious Dean Abbott is a research assistant in his university’s biology lab. When his roommate, Cassie, begs him to be her pretend date in front of her meddling family, he begrudgingly agrees to help. He doesn’t anticipate being enchanted by the countryside, the colorful cast of characters, or her sexy and brooding straight brother.

When contempt turns to passion and leads to stolen moments in a sugar cane field, Callum can’t help longing for the kind of connection he believes he can never have. But not even the world’s most heart-melting kiss can bridge the vast philosophical differences between the men.


Dean’s return to his urban lifestyle leaves him restless, his mind continually wandering to the charming setting that spoke to something missing deep inside him. Because you can take the city boy out of the country but you can’t make him forget the intriguing man he left behind.

Pre-order links coming soon, but for now it's available on GOODREADS.
Posted by Christina Lee