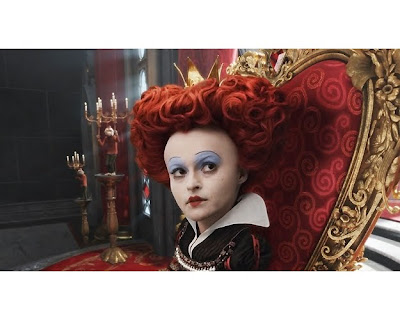 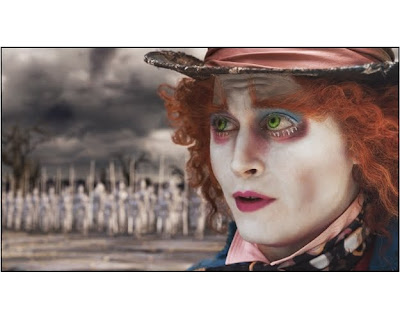 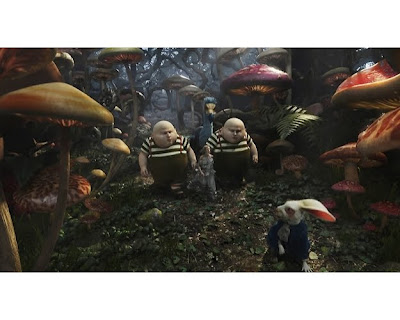 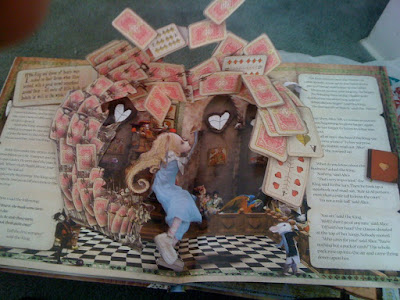 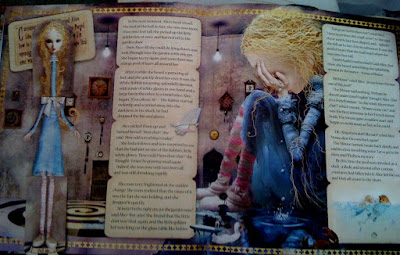 Just stopping by to thank you for visiting me on my SITS day and leaving me some blog love! Everyone was so sweet and I really enjoyed the day!