THERE YOU STAND Cover Reveal

So here's the cover and blurb for my male/male romance, releasing on April 21st, 2015! 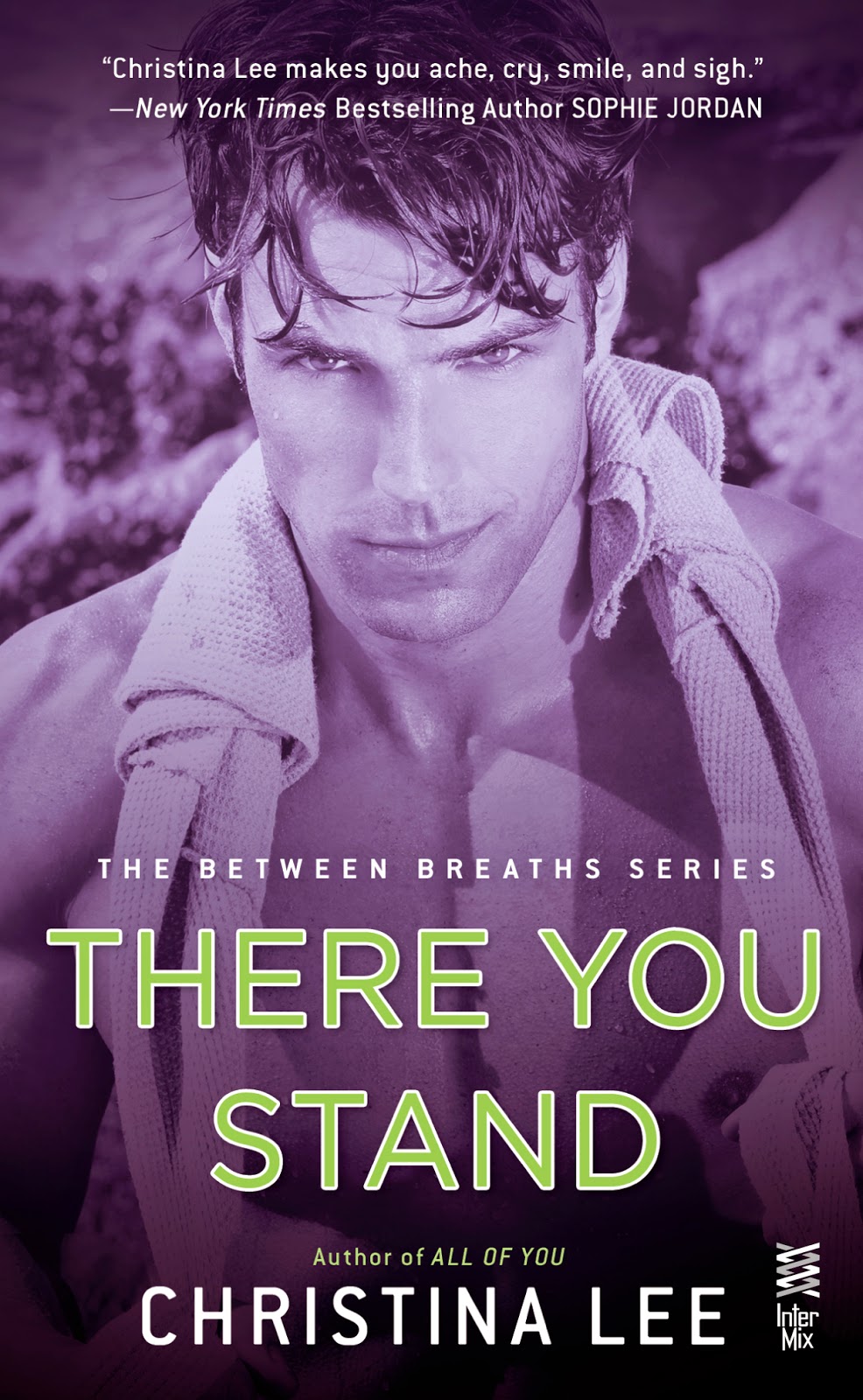 From the author of All of You and Before You Break comes a new Between Breaths male/male romance about the silent, inked up skateboarder and the tattoo artist who unravels him piece by piece…

Tattoo artist Cory Easton has worked long enough at Raw Ink to know, just by looking at a dude, what his body art reveals, what makes him tick, what even makes him scared. Until he meets the quiet and remote Jude York—so unreadable, so unreachable, and so unlike anyone else, he can’t help but arouse Cory’s curiosity.

As captivating and complex as his ink, Jude is a mystery—and Cory’s falling fast and hard under his spell. Against his better judgment to steer clear.

The rumors of Jude’s past overshadow him—whispers of prison and an unmentionable secret that’s kept him in the protective shadows of a local motorcycle club. As Cory probes deeper, he wonders how much he really wants to know. Especially since Jude has awakened something inside him that has been buried too long—and has him feeling completely alive for the first time in forever…

Add it to: Goodreads